
Thank you! We will be in touch.
Oops! Something went wrong while submitting the form


A Primer on Plastics

Modern plastics as we know them today have their origin in the late 19th century when numerous European and American chemists experimented with various types of rubber and residues from chemical mixtures.

In 1865 John W. Hyatt patented a process for combining cellulose nitrate and camphor into a compound he termed "celluloid" which was used as a replacement material for ivory in the production of billiard balls. Celluloid is still used to this day for photographic film used in the motion picture industry.

The first moldable material was introduced in 1907 by Leo Hendrick Baekeland which was a phenolic material he named "Bakelite". Bakelite was such a versatile and durable material that it could be used to produce many useful domestic, industrial and military products.

Throughout the early 20th century many new plastic materials were developed including the following important benchmarks: Rayon in 1891; Cellophane in 1913; Nylon in 1920; Polyvinylchloride (PVC) in 1933; Teflon in 1938; Polyethlene in 1933.

Since the 1950s, plastics have grown into a major industry experiencing rapid growth which it still enjoys today with the continual development, modification and refinement of materials. Southwest Plastics has been serving our customer's molded plastic requirements since the early 1950s and has enjoyed steady growth with this dynamic industry.

There are two basic families of plastics: Thermoplastic materials and Thermoset materials.

Thermoplastics soften and melt upon the addition of heat. Upon removal

of heat they then again stiffen and harden into a new shape. The Thermoplastic family is what most people relate to when they think about plastics because of the many domestic products that are produced from them. What red blooded American male does not have first hand experience with this family of plastics when as a child built Revelle models of boats, cars or other objects and then lit them on fire only to end up with an amorphous blob?

The injection molding technique was developed to efficiently process this family of plastics into the many useful products we use everyday. Some of the commonly used thermoplastics are polyethylene, polypropylene, polystyrene, PVC, ABS and Nylon to name a few. There are countless other engineered plastic materials and compounds to suit broad varieties of applications. Southwest Plastics has extensive injection molding capabilities for thermoplastic materials.

Thermosets harden and cure in the molding process as the molecules actually crosslink in a chemical reaction and set into a final shape. No addition of heat will soften or melt the material. As a result, thermosets have their advantage in any high heat environment where softening or melting cannot be tolerated. Domestically products such as ash trays, cooking utensils and cookware handles are produced from thermosets. Industrially thermosets are used in electrical, electronic and military applications. Some examples of thermoset materials are phenolics, epoxys, melamines and diallylphthalates.

Thermosets can be molded using the compression, transfer or injection molding processes. Southwest Plastics has extensive capabilities in molding thermoset materials using all three of these processes.

In order to transform plastic materials into usable shapes, many methods of processing plastics have been developed including the following: Injection molding, compression molding, transfer molding, blow molding, thermoforming, vaccu-forming, extrusion, and blown film. Each of these processes require specific expertice and skill. Southwest Plastics has expertise in COMPRESSION, TRANSFER, and INJECTION molding.

Compression Molding is the first technique developed in the early 1900s to mold Bakelite (phenolic) molding compounds. It is used today to process many varieties of thermoset plastics and composites including phenolic, epoxy, melamine, and diallyl phthalate. The compression molding press is simply a vertically oriented hydraulic press. The compression mold is clamped into the compression molding press, and is simple in that it consists of two halves: the cavity and the force or core on the opposite side. The mold is heated to the temperature as specified by the material manufacturer which is usually around 300° F, and the material is placed directly in the cavity. The mold is then closed under pressure compressing the material and causing it to flow into the void between the cavity and the core. The mold is held closed for several minutes (depending on the material used and the wall thickness of the part) while the material is curing or "setting" into the form of the mold surface. The mold is then opened and the part ejected from the mold cavity. Compression molding lends itself to relatively simple parts, but since there are no sprues, runners or gates through which the material must flow, the material can be heavily loaded with a composite of fillers and fibrous reinforcements which remain in a random orientation in the molded part resulting in superior strength properties.

Transfer Molding is another method for molding thermoset materials where the design of the part is too complicated or unsuitable for compression molding. Transfer molding is often used when metal inserts, studs, connector pins wear plates, electronic components or other parts are molded into the part. With transfer molding, the mold is clamped closed first. The material charge is then loaded into a loading "pot" which is connected to the cavity with a short runner. The material is then "transferred" from the pot to the cavity via the runner under pressure exerted from a plunger which is hydraulically actuated against the material which has been loaded in the pot.

Injection molding is a high production method of producing a vast variety of thermoplastic parts into shapes ranging from fairly simple to quite complex. Injection mold cavities are fed with melted plastic material which is forced under high pressure through a sprue which feeds a runner system then through a gate into the cavity. The material is then cooled to the point that the material is solid and then ejected from the mold as a finished part. Certain thermoset materials can also be injection molded after several modifications to the standard injection molding machine are affected. The injection molding machine consists of two basic components: the clamp unit and the injection unit. The clamp unit holds and clamps the tool into position while the injection unit plasticizes and injects the material into the mold which has been positioned by the clamp unit. The clamp force must be sufficient to hold the mold closed against the hydraulic pressure of the material being injected under high pressure by the injection unit. The rule of thumb is that there must be three tons of clamp force for every square inch of cavity projected area in the mold. Both units are coordinated by a computer controller on the machine which is programmed to efficiently to produce high quantities of consistent quality parts on an automated cycle.

Southwest Plastics has been in business for over 50 years and has extensive experience in both thermoset and thermoplastic materials. We have a state of the art facility and offer molding services using compression, transfer and injection molding techniques. Let us work with you on your next project so we can become your "plastics partner". 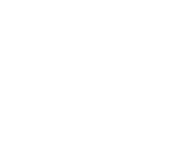 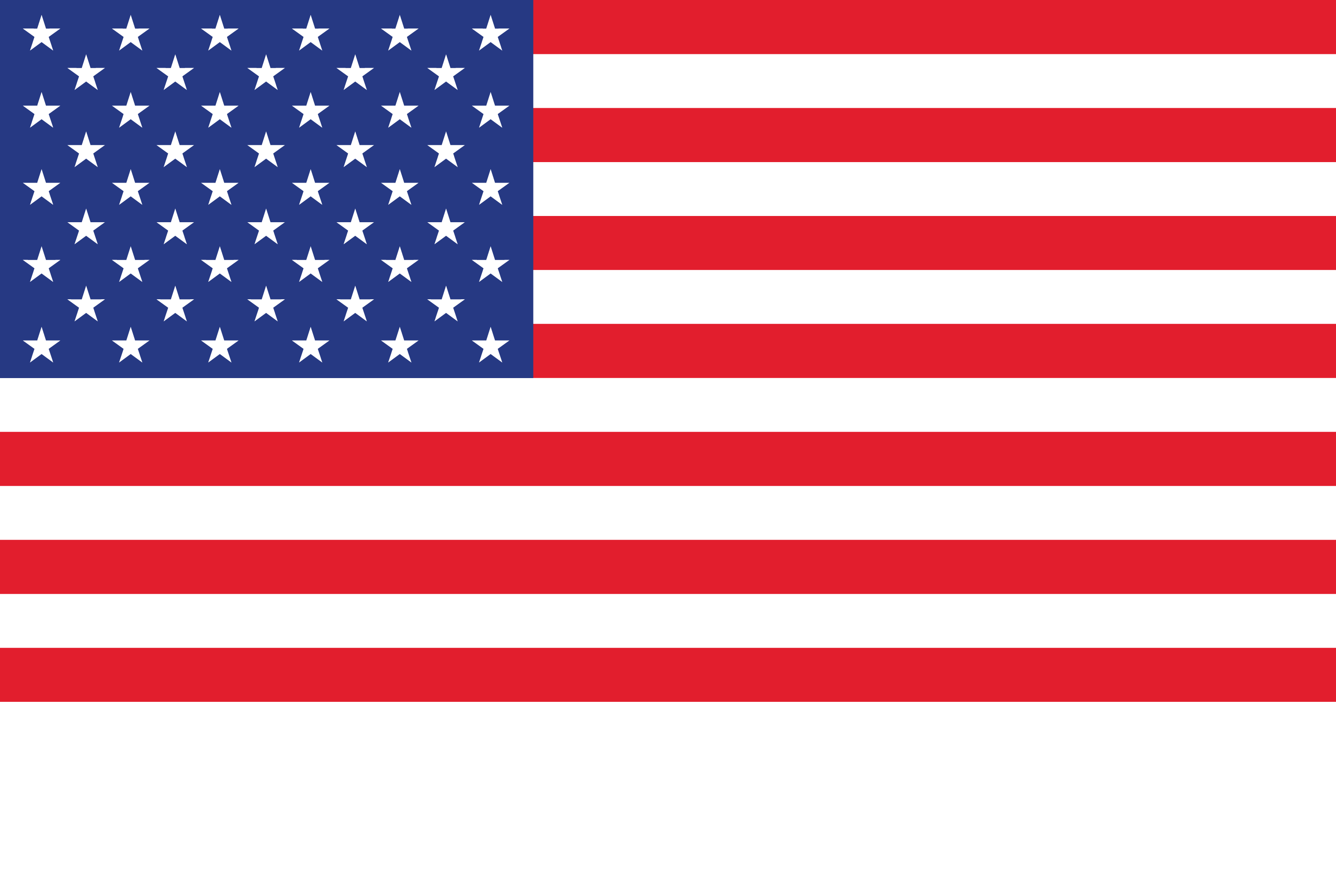